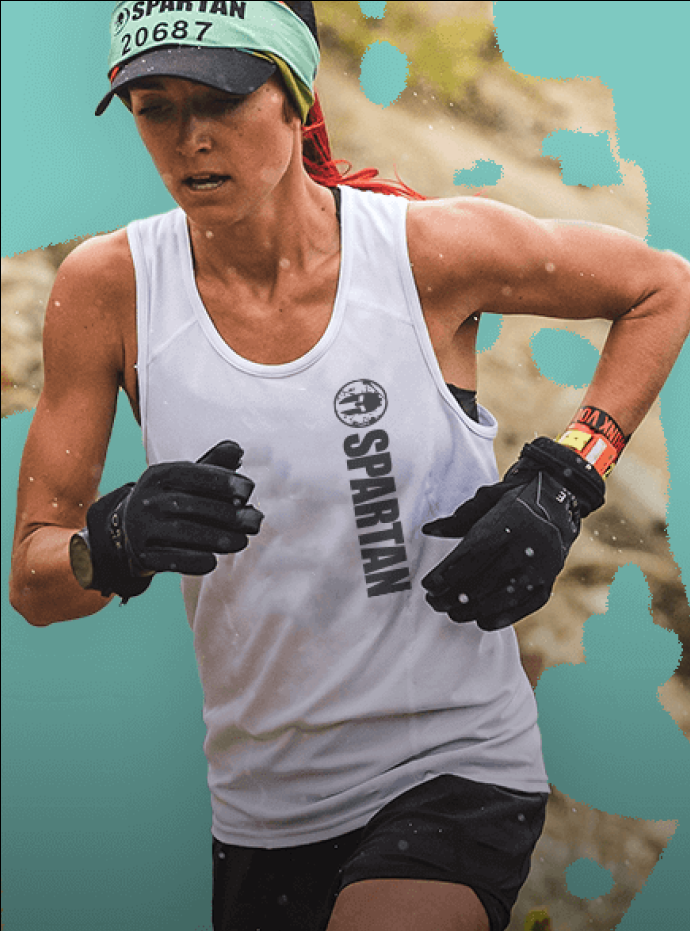 How to Increase Your Running Efficiency by 50%

Chances are your stride doesn’t look like that of Galen Rupp, the American distance runner who recently won the Prague Marathon in 2:06—and that’s OK, because for the purposes of the layperson, running is running, right? One foot in front of the other, pumping opposing knees and arms to cover ground as quickly as our hearts and lungs can handle is how most of us understand it. Running efficiency typically isn't part of the discussion.

But science tells us it should be. A 2016 Journal of Sports Sciences study of elite Kenyan distance runners found the athletes’ ground contact times were about 10 percent shorter than times previously recorded for other elite runners, which coincided with a 9 percent lower oxygen cost for the Kenyans. A Gait & Posture study the same year analyzed the postures of elite and recreational runners and discovered that while untrained runners tend to increase the inclination (forward lean) of their upper backs as they run faster, trained runners’ thoraxes remain upright.

So there are indications that running technique matters, and there’s scads of advice around the internet on what to do about subpar form, including running barefoot, increasing your cadence, resistance training, and more. That’s a lot to think about, but Dr. Nicholas Romanov, whose research on runners spans four decades, wants you to consider this: falling forward, as you did as a toddler learning to walk, is the most important facet of running technique. You had it down by age three. With the help of Romanov and his student, running coach Valerie Hunt, let’s break down the “fall” to return your technique to the biomechanics nature intended.

In teaching her full-grown running students, Hunt is adamant about the terminology of the technique. “You gotta say ‘fall,’ not ‘lean,’” she says. “If you watch little kids learning to walk, they wipe out, and then they learn how to find the balance point for center of mass. You have to commit to the idea that [in running] you’re actually falling.” When you learned to walk, you fell forward until you learned to catch yourself, and you probably kept falling forward as your feet struggled to keep up as gravity pulled you down.

This seems obvious, but in the chicken-or-the-egg equation of a runner’s stride, most people assume that in order to go faster, you pick up and move your legs faster, which generates the fall and subsequent speed. It’s actually the other way around. “Speed is the consequence of angle of falling,” Romanov says. “Cadence follows up through there. People do this subconsciously to run faster; they don’t know anything about falling, but they’re intuitive with it. It’s a gravitational reflex.”

As proof, Romanov has studied the world’s fastest runners and their respective angles of fall. He says the theoretical peak angle of human ability is 22.5 degrees. The steepest angle ever recorded was Usain Bolt’s; he fell at 21.4 degrees during his 9.58-second 100-meter world record. Fast marathoners achieve 17 degrees of fall, and Hunt’s average American runners fall at one to three degrees. Running on the moon, Romanov explains, looks vastly different because astronauts don’t fall forward as much at one-sixth the gravitational pull of earth. Romanov says he thinks that with tweaks to his stride to increase the angle of his fall, Bolt could’ve run even faster. (He jokes someone who doesn’t run a PB for six years, even a world record holder, is unprofessional.) A runner only slows down when his or her feet can no longer cycle at the angle of fall needed to generate the speed.

The problem with many recreational runners’ technique, Hunt says, is they tend to reach with their stride. That puts the foot strike out in front of the center of mass, which causes a heel strike, arresting the runner’s momentum and transferring more force through the leg than is necessary. “You cannot heel strike with your foot under the body,” she says. “Although we’re not saying, ‘Don’t heel strike,’ we’re using gravity to fall forward, which saves your knees.”

Romanov’s pose method is designed to place a runner’s foot strike directly underneath the center of mass, which forces a slight knee bend. A 2004 study conducted by Romanov and his contemporaries taught heel strikers and forefoot strikers (midfoot striking is an inaccurate term, Romanov says; no one strikes on their arch) the pose method. Knee power absorption and eccentric load were lower after both groups of runners adopted the method, and Romanov credits this phenomenon with saving the knees of countless runners—not to mention making them more efficient.

The method starts with the pose, in which the ankles, hips, and shoulders are aligned in a vertical S-shape. The fall motion begins as you lean forward, at which point you catch yourself with the pull, when you pull the supporting foot from the ground. “I have to pull my foot up from the ground before my other foot lands,” Hunt says. “You didn’t think about it, and the other foot didn’t just land—it landed under your body.”

Crucially, a runner practicing pose-fall-pull doesn’t have to think about how high to lift his or her leg. “You only have to pull the foot up high enough to break contact with the ground at any speed,” Hunt says. “The hamstring reflex will finish the height of the pull and release the foot, and gravity brings the foot back to the ground.”

The technique also takes the guesswork out of cadence. “From scientific research, it’s accepted that around 180 [steps per minute] is the boundary where you where you gain muscular tendon elasticity. Our pose runners—even recreational runners who run very slowly—easily pick up cadences over 200,” Romanov says. By muscular tendon elasticity, Romanov means that the muscles develop greater elasticity above 180 steps per minute, which increases efficiency by as much as 50 percent.

Putting It All Together

Hunt begins her pose instruction by reacquainting her runners with their centers of mass. “I have them stand with their knees slightly bent to feel where the body weight is,” she says. By practicing the bent-knee forward fall from that position, the runner can feel the pull follow the fall and begin to put the motion together.

Balance and strength exercises supplement a solid pose. “When I get them to stand and pose, standing on one foot and trying to hold it, usually they can’t,” Hunt says. Start by balancing on one foot in the pose position for increments of 30 seconds with your eyes closed to master the first step.

Next, work on strength. “I like to start with functional bodyweight exercises,” Hunt says. Those include planks, single-leg step-ups, single-leg deadlifts, push-ups, lunges, and plenty of core. Finally, focus on mobility. “Do towel pick-ups with your toes, or walk around barefoot and pick up things that you see,” Hunt says. Ankle circles help too, as most beginning runners lack mobility. (Also watch this basic drill that you can build into your warm-up.)

Thinking about your running technique isn’t something that occurs to most of us, but embracing the fall and running as gravity intended can make you a faster runner now and a healthier runner for the rest of your life. “I’ve worked with kids as young as five and six, and my oldest runner is 92 years old. He started racing at 85,” Hunt says. “It’s a great way to save somebody’s joints and keep them doing what they love.” 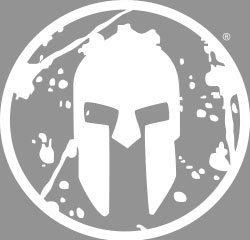 DAN ROE Dan Roe is a freelance health and fitness journalist, former Division I track and field athlete, and a master's candidate at the University of Missouri School of Journalism. He still runs (slower), rides bikes, and is constantly pursuing other ways of collecting scrapes and bruises in the great outdoors.